You’re reading novel The Reincarnated Vampire Wants an Afternoon Nap Chapter 218 online at BestLightNovel.com. Please use the follow button to get notification about the latest chapter next time when you visit BestLightNovel.com. Use F11 button to read novel in full-screen(PC only). Drop by anytime you want to read free – fast – latest novel. It’s great if you could leave a comment, share your opinion about the new chapters, new novel with others on the internet. We’ll do our best to bring you the finest, latest novel everyday. Enjoy

Arge Chapter 218: The Vampire and the mercenary.

Somehow I got up in the middle of the night and went out for some water a while ago.

When I went to the kitchen, I saw Chrome-chan baking sweets, and thus I accompanied her.

However, I didn’t ask for it, but Chrome-chan was the one who invited me.

When I pointed it out, Chrome-chan somehow became embarra.s.sed with her cheeks reddened,

「… I know that. I will give you some, so don’t tell anyone」(Chrome)

Did Chrome-chan secretly ingest the source of “extravagant meat” in the middle of the night?」(Arge)

「Why did you look at my chest and not my waist when you said it?!

Oops, I don’t want to be killed so I hold my mouth shut. 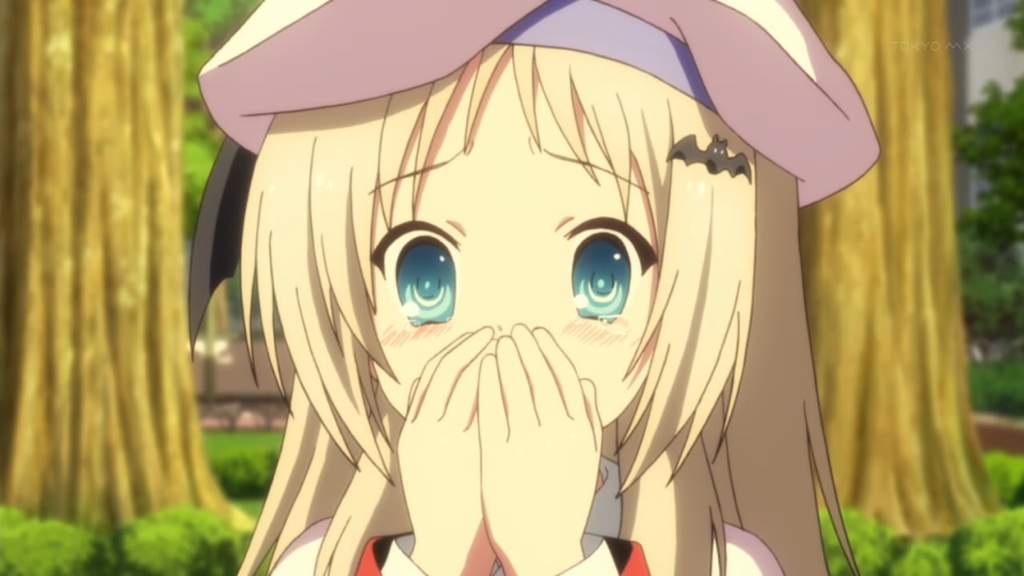 It’s interesting to play (tease) with her in a different sense from Felnote-san.

But if I tease her too much, she might get seriously angry, so I have to do it moderately, but I just end up doing it without holding back.

「… It’s not that. I said that people mustn’t know that I was making sweets.」(Chrome)

Do they get angry because b.u.t.ter is a valuable item?」(Arge)

「It’s not about ingredients because I bought it personally.

Simply put, it would be troublesome if people know that I could make sweets.」(Chrome)

In other words, does she hate being known and being asked to do it?

By the way, even when she gave me the cookies she made before, she reminded me that “Don’t tell people that I made it”.

I understand her feelings, so I will keep silent about it.

While I enjoyed the crispy texture, Chrome-chan started to brief tea.

When I looked at her face, her cheeks became red and looked moody somehow,

Even she is quick to get angry, Chrome-chan is surprisingly caring.

She occasionally sees people in trouble casually helping out.

When we first met, we only fought each other so I didn’t know this side of her.

It was somewhat fun knowing it.

「After eating properly, remember to brush your teeth.

Don’t sleep with an empty stomach」(Chrome)

It’s strange that we talk normally like this, I think it’s just a little quirky.

As I looked at her amber eyes, Chrome-chan is also biting the cookie.

「I just have to clean it with recovery magic」(Arge)

「… Usually, people would rather brush their teeth than consuming magical power for something like that.

Just how much magic power you have?」(Chrome)

The high-level recovery magic I use originally consumes a lot of magical power.

It would waste a lot of magic power if you use it instead of taking a bath. Normally, it would take less effort to take a bath instead.

Of course, that’s for normal people. It’s not a big deal for me, who has a huge amount of magic and resilience.

「Oh, this tea is delicous」(Arge)

「It’s a tea leaf with a fruity scent.

Is it so-called flavored tea?

Lemon tea, etc. also falls under this category, but it seems to be the same in the different world.

The scent was sweet and resembled a peach.

Chrome-chan keeps putting sugar as much as possible.

As expected, she seems to have quite a sweet tooth.

「Rather, I eat sweets when I’m tired」(Chrome)

It seems that your nutrition is low …」(Arge)

「You just look at my chest again!?」(Chrome)

「…… Is it because you were an orphan and you didn’t have enough nutrition?」(Arge)

Oh no, I went overboard.

It was so fun to mess with her, so I lost the temptation.

Chrome-chan gritted her teeth, stared at me, and then sipped tea to swallow her anger.

Chrome-chan doesn’t sit at the table, she stands, looks down, and talks to me again.

「Actually, I didn’t plan have to develop my chest.

Then why was she glaring so hard when I pointed it out?

「Well, just for a moment, when I look at that knight’s chest, I want to cut it off.」(Chrome)

She absolutely cares about that.

Or so I thought, but I swallowed it down.

「Generally speaking, your body isn’t that much different!? 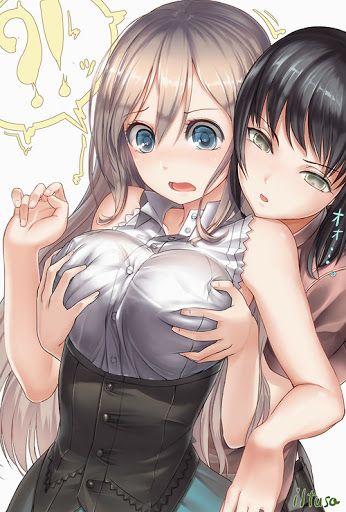 「Oh, wait Chrome-chan, what are you…

I think it’s unreasonable for her to touch me without asking, but why did Chrome-chan get angry instead.

Even though I’m wearing her clothes, it really hurts when she gropes me so hard.

As I protested, Chrome-chan had a frightening look and let go.

「Ugu, I thought it was about to be pulled off…

You don’t have to be so forceful…」(Arge)

「To think you are better than me!

For the time being, I applied recovery magic lightly on my tingling chest.

Chrome-chan seems to think that it’s bad while mumbling something,

Then she silently gave all the rest of the baked cookies to me.

With a sullen face, Chrome-chan went away.

What about cleaning up afterward?

Also, don’t mess around with people’s b.r.e.a.s.t.s too much.

Only to the limit that they can put up with it.

The crisp sound echoed in the kitchen with me alone.

「Arge? Chrome is… It looks like I just missed her」(Ginka)

Ginka muttered after seeing the two teacups on the table.

「Would you like to have tea with me, Arge?」(Ginka)

I was thinking of going to sleep after finis.h.i.+ng the sweets, but I was somewhat less drowsy because Chrome-chan rubbed my chest so hard.

After preparing new tea, *Here you go (Douzo)* I called out to the half-elf woman

You're Read The Reincarnated Vampire Wants an Afternoon Nap Chapter 218 online at BestLightNovel.com. You can use the follow function to bookmark your favorite novel ( Only for registered users ). If you find any errors ( can't read,broken links, can't load photos, etc.. ), Please let us know so we can fix it as soon as possible. And when you start a conversation or debate about a certain topic with other people, please do not offend them just because you don't like their opinions.

The Legend of Futian

My Hidden Wife is Sweet

Rebirth of the Supreme Celestial Being

Trash of the Count's Family

You're reading The Reincarnated Vampire Wants an Afternoon Nap. This manga has been translated by Updating. Author(s): ちょきんぎょ。, Chokingyomaru. Already has 849 views.