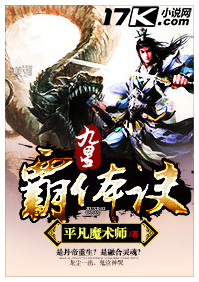 Long Chen, a crippled youth who cannot cultivate, is constantly targeted and bullied by his fellow n.o.ble heirs. After a particularly vicious beating, he wakes up and realizes a Pill G.o.d’s soul has somehow merged with him, giving him some additional memories. Within those memories is the mysterious Nine Star Hegemon Body Art, a cultivation technique that even he can train in, but whose secrets and origin are still a mystery to him. Relying on his improved instincts as he finally begins to cultivate, he realizes a huge conspiracy is underfoot within the Phoenix Cry Empire, one involving his father, members of the imperial family, and even the Emperor himself.
In order to solve the mysteries around him, he must rely on his new alchemy techniques and the powerful but baffling Nine Star Hegemon Body Art. Countless enemies block him as he attempts to climb to the peak of the cultivation world.
Fate destined him to be only a chess piece, but he would not bow to the will of the Heavens.

Once We Come Across Love 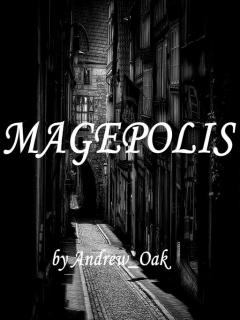 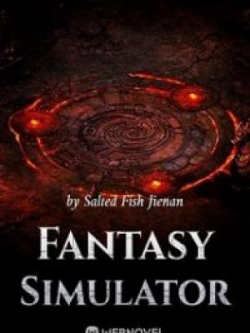 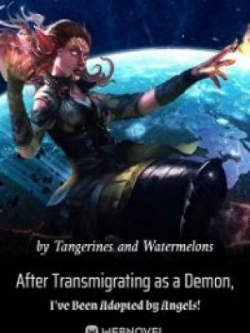 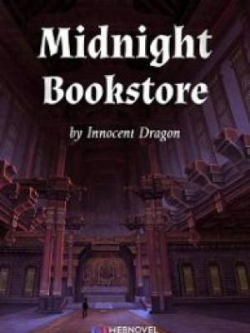 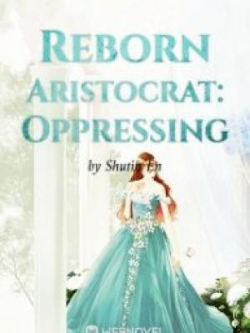 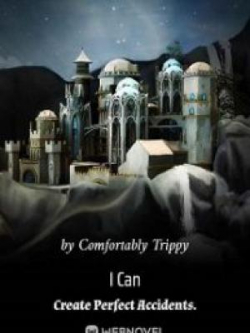 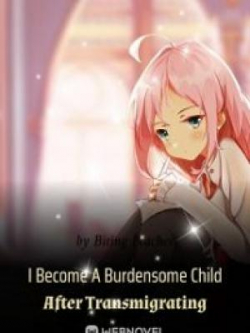 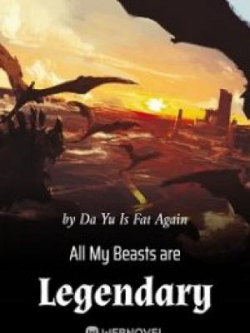