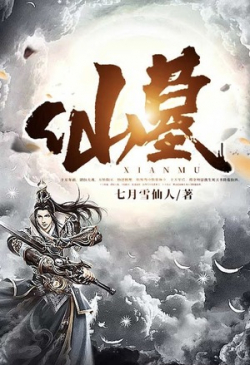 A great war raged between cultivators a hundred thousand years ago. Immortals fell by the tens of thousands, the path of cultivation itself was severed, and after the dust settled, tombs forested the world.
A hundred thousand years after the last legend faded, Lu Yun, commandant of tomb raiders, descends upon the world. Armed with the Tome of Life and Death, he has some burning questions to answer.
……
“This isn’t how you raid a tomb!” Lu Yun smirked at the cultivators frantically scurrying about the ancient tomb. “Do you want me to teach you?”
……
But ah, can someone teach him how to cure his new body’s erectile dysfunction?

Lord Of The Chaos 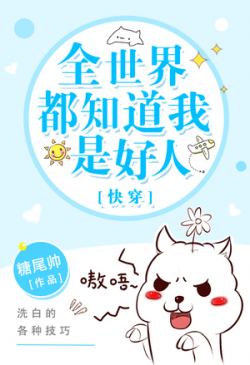 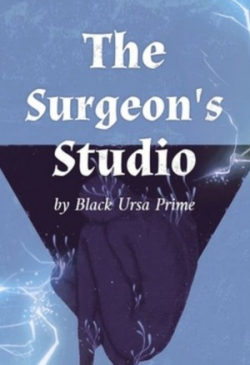