Chapter 5186: Assault of the Lightning Clouds

Chapter 3071: Your Godfather Will Be the Final Winner 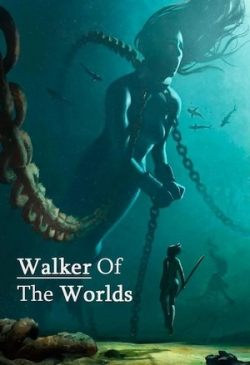 Walker Of The Worlds summary:

Lin Mu was a common boy living in a small town, ostracized by the townsmen because of a mistake he made during the harvest, his house seized to compensate for it. Forced to fend for himself in the outskirts, he finds a rusty ring embedded in the tree where he always used to play as a child.
Witness his story as the mysterious rusty ring changes his destiny forever, opening him up to a world he would never have experienced, people he would have never met, and powers he would have never had.

Walker Of The Worlds Chapters

The Hidden Wife Of The Cold CEO

The Dawn Of The New World

The Return Of The God Level Assassin