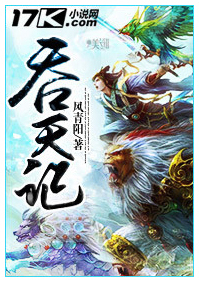 The Yanhuang Ancient Domain, vast without end, gave birth to many Celestials and Demons of antiquity tore Heaven and Earth apart and surpa.s.sed the control of the 3 Realms and 5 Elements over the endless years it has existed. Numerous G.o.ds, more than ten thousand races, and humans born with a G.o.d cla.s.s body have also come out from the Domain, traveling through the nether, warping Yin and Yang, omnipotent.
In this current age, Celestial Daoism is in prosperity, tens of thousands of Divine techniques shake the Heavens, numerous mortals strive to become Celestials, and millions of sinners walk the Earth. The Prince Heir of the kingdom East Yue Wu Wu Yu, obtains the legacy of the Battle Celestial of the East in the direst of situations to sweep across the Earth and rebel against the Heavens!
In the eyes of the hundreds of millions of Mortals, he is the Sovereign Emperor Celestial, overcoming a plethora of tribulations to reach his current height.
In the eyes of the Celestials and Buddhas of Heaven, he is a peerless Heaven devouring Demon!

Genesis, Tale Of Light And Shadow 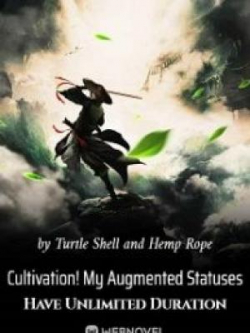 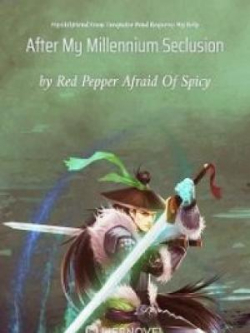 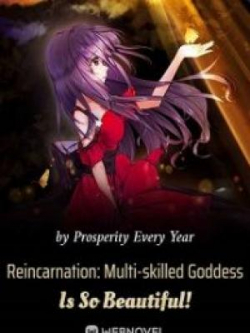 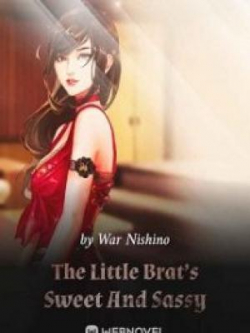 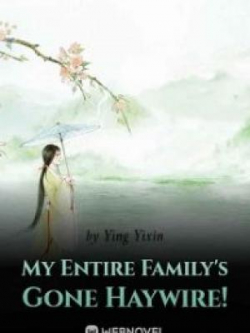 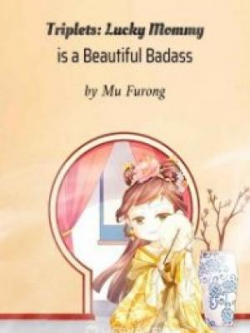 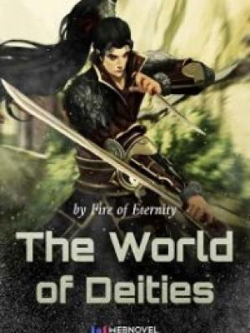 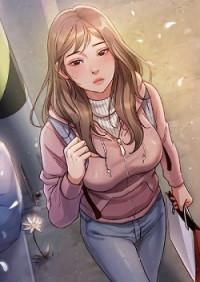 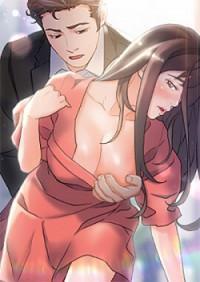 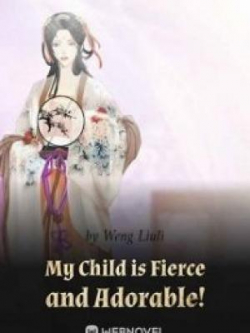 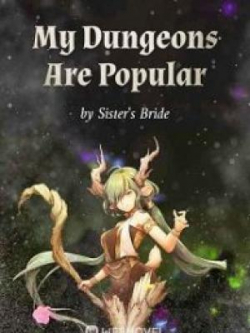 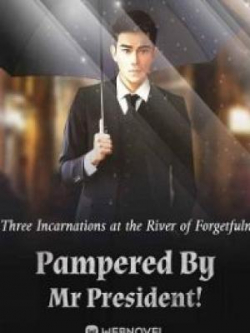 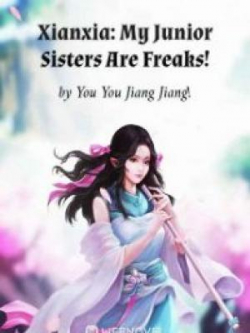 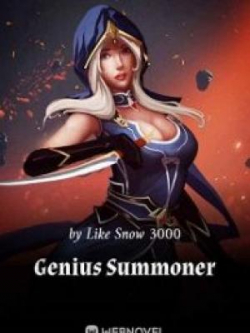 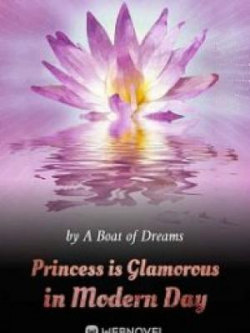