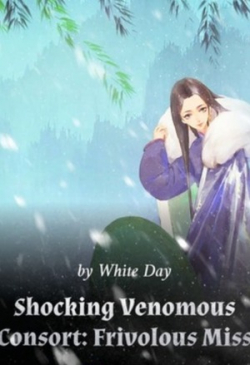 The dest.i.tute young miss of the Ling family was weak, had lowly qualifications, was ugly and frequently bullied. In the end, she was pushed into the freezing river by her so-called love rival. However, when she opened her eyes once again, her gaze was cold yet captivating! Everything had changed drastically! When her ugly looks faded, she became a peerless beauty. When she displayed her graceful bearing and talent, it was blinding and earth-shattering!
I’m a foodie and I’m proud of it. I have a venomous tongue to infuriate people to death, but I won’t compensate with my life.
All the handsome men would give their all just to make her smile, which provoked his desire to dominate and possess her. However, in the end, was it him who dominated her&h.e.l.lip

Path Of The Dual Cultivation

My Insomnia Is Killing You